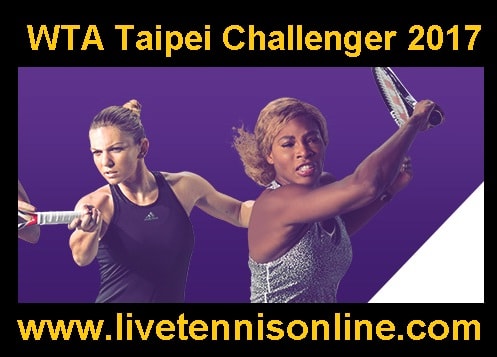 In 2016 it was originally staged in Kaohsiung, later on in 2017 the Taiwan Open moved to the capital city of Taipei. Initially more than10, 000 fans have attended this tournament, where they saw the No.1 former champions Venus Williams has got the women’s singles title and Chan Yung-Jan and Chan Hao-Ching has got the victory in women’s doubles.